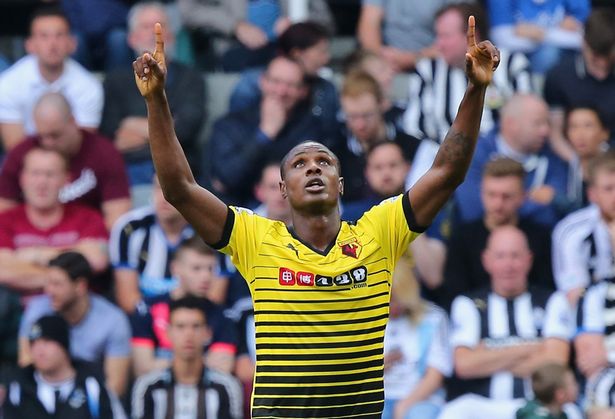 It’s a very tricky week for fantasy football managers, as the FA Cup means we have only five Premier League games to score points from this weekend.

Big-hitters Arsenal , Liverpool, Manchester United and Chelsea are all out of action this weekend, so plenty of squads will be missing a number of key men.

The relegation battle takes centre stage this weekend, with the likes of Swansea, Norwich and Newcastle all looking for vital points in the battle against the drop.

But what does that mean for your fantasy team?

Do you make big changes this weekend, or take a hit and wait for your key players to return to action?

It’s the business end of the season, so every decision matters. Here’s our guide to gameweek 30, looking to help you get things right…

Boy, are there plenty of players missing this weekend.

No go: Toure is missing for Manchester City

Arsenal, West Ham, Manchester United, Liverpool, Chelsea, West Brom, Everton, Watford, Crystal Palace and Sunderland are all out of action for the week, so there will be plenty of patching up to be done.

In terms of the teams who are playing this weekend, Yaya Toure is the big name missing.

Looking further forward, injuries to Petr Cech, Diego Costa and Eden Hazard are something to keep an eye on.

There’s two top vs bottom clashes this weekend, so it’s going to be awfully tempting to stock up on Leicester and Tottenham players.

Spurs will be looking to get over their Dortmund defeat with a trip to basement dwellers Aston Villa, while the Foxes take on managerless – for now at least – Newcastle United, who ditched Steve McClaren on Friday lunchtime.

Again, this weekend’s reduced fixture list makes this one a tricky proposition, as many managers will be falling into the beggars can’t be choosers category.

There is the slight risk that Manchester City will rest a key player or two against Norwich with one eye on their Champions League last-16 second leg next week, but which – if any – is the $64,000 question.

With the relegation fight taking centre stage this weekend, there are a fair few diamonds in the rough worth looking at.

Once Norwich get Manchester City out of the way, the Canaries have a favourable run of fixtures, so wide man Nathan Redmond could be worth looking at.

One of the Manchester City big hitters looks to be your best bet here. If you have Sergio Aguero in your line-up, there’s you man.

Alternatively, Harry Kane only came on for the final 15 minutes in Dortmund, so he could be set for a big day against Aston Villa.

Out: Given, Johnson, Wilson, Bardsley