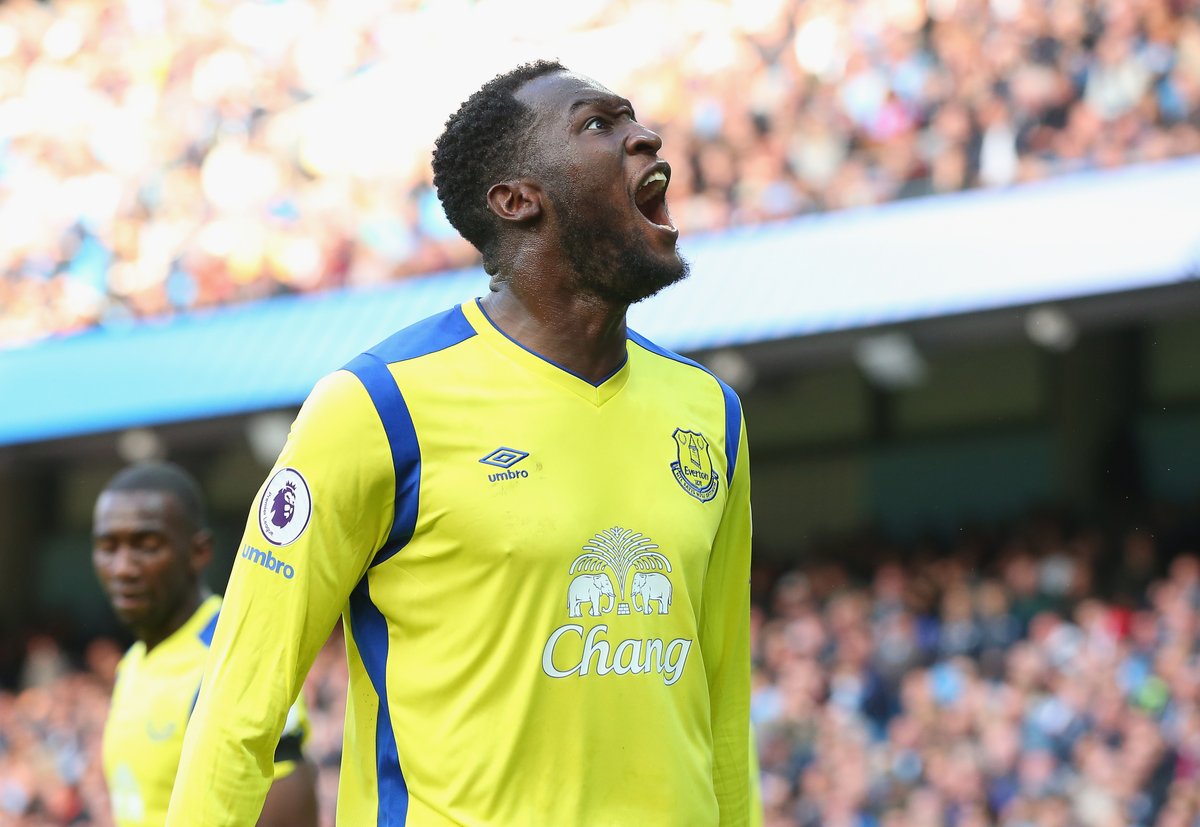 With weekly and monthly prizes, including video games worth £150 or a £300 console (PS4 or Xbox One) package, up for grabs, don’t presume you’re too late to download the Fantasy iTeam app and create a team! Here are some fixtures, and players, to look out for in week 10:

Last season’s surprise packages have had contrasting fortunes in the Premier League so far, with Spurs the only top-flight side still unbeaten and Leicester failing to pick up a point away from home. The only reigning champion in English top-flight history to lose their opening five on the road was Everton, way back in 1932/33.

The Young Player of the Year has made a good start to this campaign and, after being rested for Tuesday’s EFL Cup defeat to Liverpool, is a better bet to include in your side than Leicester’s struggling stars, Jamie Vardy and Riyad Mahrez.

After one league win in six, and a 4-0 shellacking at Chelsea on Sunday, United are licking their wounds. Can they respond at home to Burnley, or will Sean Dyche’s men finally get off the mark on their travels?

The Red Devils’ fragile defence was exposed by Pedro and Eden Hazard last weekend and, with Eric Bailly out until Christmas, Welsh striker Vokes will fancy his chances to score in a third game running.

While Ronald Koeman’s men have stumbled after a solid start to their season, Slaven Bilic has staged a mini-recovery at West Ham, with the late win against Sunderland following on from victory at Palace. The Hammers haven’t managed three on the trot in the league since March, but one of those victories came at Goodison Park.

The Belgian striker has found the net eight times in 10 games against West Ham, and the Hammers haven’t kept a clean sheet in this fixture for almost a decade. Goals beckon on Sunday.

Already signed up to Fantasy iTeam? Create an additional team before the weekend for just 220 FiT Credits, giving you a better shot at the weekly and monthly prizes.