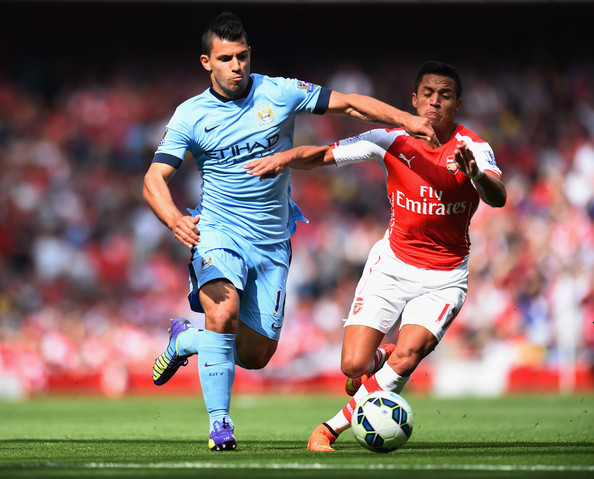 We’ll start with some interesting stats courtesy of WhoScored.com:

There’s no early kick off this week, so we’ll jump right into the 3pm games:

New signing Carles Gil will make his debut on Saturday. With Villa’s dismal record of 11 goals scored this season, the attacking midfielder will need to make an instant impact. Liverpool are unbeaten in 5, and will hope Lazer Markovic’s outstanding performance last week wasn’t a one off.

Burnley rested a few of their players during last night’s exciting FA Cup encounter, Danny Ings was one of them. With 22 points in his last 3 games and valued at just 5.4m, he is well worth a look. Alan Pardew was pretty chuffed with his sides performance against Tottenham, they showed real character and determination to comeback and win. New signing Yaya Sanogo could make his debut in this one.

With 2 wins and a draw in their last 3, Leicester will be confident of improving their pretty dismal home record. Matty James will miss out through suspension, whilst Marc Albrighton should keep his place after an impressive performance last week. Stoke will want to bounce back quick after being out-classed by Arsenal. Moses will be pushing for a start after fully recovering from injury.

They might be utterly useless away from home but QPR are a force to be reckoned with at Loftus Road. 4 wins and 3 draws at home since they narrowly lost to Liverpool in that crazy game back in October, should give them the belief that they can beat this inconsistent Man Utd side. At the time of writing this, RvP is expected to miss out with an ankle injury. And after that performance against Southampton, LvG might was to shuffle things about a bit anyway.

We thought Swansea might struggle for goals once Bony departed for the Africa Cup of Nations and we weren’t wrong. They had plenty of chances against West Ham, but only an own goal from Noble was registered. Garry Monk has also confirmed that Sigurdsson is not playing at 100% due to a bruised foot. Chelsea let in 5 back in Gameweek 20 but they bounced back with a clean sheet in Gameweek 21. Cahill owners may be a little worried though, he is expected to return to first team action in this one, but a mistake or 2 and Kurt Zouma is ready to pounce. Full-back Azpilicueta will definitely miss out, Luis will replace him.

It was all smiles at Spurs and then Alan Pardew went and spoiled it all. Form wise, they are doing well at home though – 3 wins and 2 draws in the last 5. Sunderland have performed much better away from home than at the Stadium of Light recently, but I think Tottenham will walk this one. At the time of writing this, Jermaine Defoe is not a Sunderland player, but if he does sign and ends up making his debut against his old club, anything could happen…

Manager-less Newcastle are 2nd to bottom of the form table. 4 points from a possible 18 have seen them slip down to a still respectable 10th place. With Cisse absent, they are relying on hit-or-miss Ayoze Perez for goals, and I think they’ll really struggle against a disciplined Southampton side. The main cause for concern for Saints fans is on the injury front. Alderweireld, Schneiderlin, and Wanyama are all set to miss out. Couple that with the fact they’ve had to contend with an FA Cup replay, and they really are stretched at the moment.

West Ham can’t lose this one, can they? Downing and Carroll combined well last week and I expect that to continue in this one. Hull are having no luck. They lost their 2 forwards Hernandez and Jelavic to injury against West Brom, and with doubts over Aluko, I’ve no idea who’ll fill in up-front.

This should be a cracker. Manchester City have won 9 out of there last 12 games, a lot of those without their super star Sergio Aguero. The Argentinian is expected to start this one, but I’d definitely wait for the team sheets before bringing him in. Arsenal’s line-up is also a tricky one to predict. Walcott, Ramsey and Ozil were all on the bench last week, and I’d expect at least 1 of them to start. If I could make only 1 transfer, I’d be going with the man of the moment, Alexis Sanchez.

What a game to end the week… well, you never know. Lukaku and Mirallas were both on target in the FA Cup and I’m hoping they can carry that form on in the Premier League. West Brom battled to a 1-0 win over Hull last time out, and Tony Pulis looks to have already turned things around over there. A happy Berahino could be a force to be reckoned with.

Best of luck everyone, and make sure to check out our Twitter feed – @FantasyiTeam for all the latest injury and team news as it comes in.