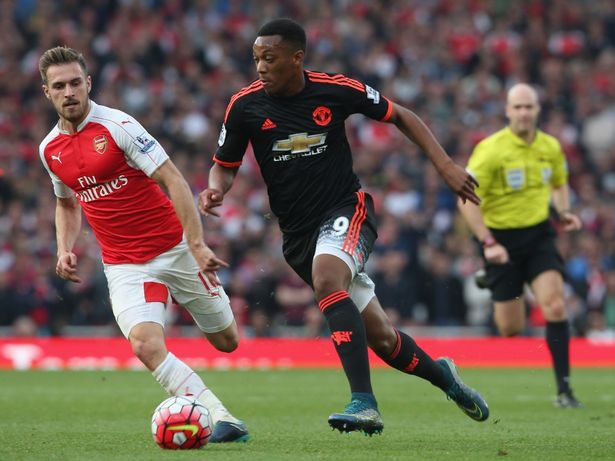 Here we take a look through some of the most effective European Super League points grabbers, who won’t break the bank.

Leaving aside their horror 5-1 thrashing by Bayern, Dortmund have had a positive start to the German season, currently lying in 2nd place, and Bürki looks like he could cement a place in between the posts. If the agile Swiss international can regain his confidence, he could prove to be a bargain.

Leverkusen look to have one of the soundest defences in the Bundesliga, and young Jonathan Tah has been at the centre of it. The imposing teenager has impressed since his summer move from Hamburg, and having represented Germany at all age groups, he now looks set to star for the national team sooner rather than later.

What a season he’s having. Not content with making Tottenham’s first team, his impressive club form saw him rewarded at the national level with a debut off the bench in the 2-0 victory over Estonia. One league goal and two assists so far, Dele Alli has a killer final ball in his arsenal and also has an eye for goal. Look for him to play an important part in Spur’s campaign.

Having taken the Premier League by storm since his move from Monaco, Martial has it all, and you would be mad not to snap him up at a very reasonable £7.7m. Strength, pace, dribbling skills and a killer finish, plus United’s lack of depth in the striker department, mean Martial looks a certainty to play and rack up points.