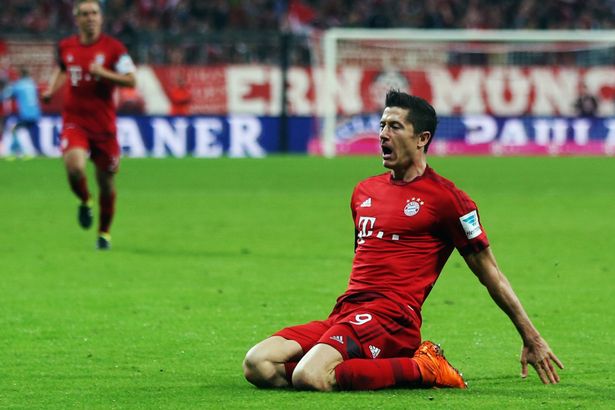 Combining the best players and teams from across Europe, the European Super League is bound to attract managers from far and wide. But how can they best spend their £75m when there’s so much choice on offer? Here are our five top picks for who to include in your line-up for Gameweek 1.

The Ghanaian is yet to appear in the league for the Blues, but with Branislav Ivanovic still struggling for form, and now with an injury, Jose Mourinho could do worse than swap Cesar Azpilicueta over to the Serb’s usual right side to make room for the enterprising Rahman on the left. Aston Villa’s constant struggle for goals is no secret, so a clean sheet looks likely for any manager brave enough to pre-empt the Special One.

A goal for his nation on Sunday, anyone looking for a relatively cheap midfield option should draft the Croatian playmaker in right away. Why? Well, Barcelona have won their last nine games against next opponents Rayo by a combined 40 goals to two. Star striker Lionel Messi is injured and Rakitic has a knack of scoring from the middle of the park, so he’s almost a banker for this round.

After a very disappointing year at Manchester United, Di Maria has sprung into life at Paris St-Germain, dovetailing beautifully with fellow South American Edinson Cavani and the talismanic Swede Zlatan Ibrahimovic. The Argentine recently scored a superb chip against Nantes, and, with a trip to Corsica to face mid-table languishing Bastia coming up, he’ll be hoping to amaze once again.

There’s no other way to put it: the Pole is on fire right now. After scoring five goals in nine minutes as a substitute against fellow ESL club Wolfsburg, Lewandowski followed that performance up with braces against Mainz and Dortmund and a Champions League hat-trick at home to Dinamo Zagreb. Bayern have a 100% record in Germany so far, and with struggling Werder Bremen up next, few would bet against the Bavarians – and Lewandowski – further enhancing their fearsome reputation.

Another man in hot goalscoring form is the Gabonese Borussia Dortmund striker. Aubameyang recently broke a Bundesliga record, becoming the first player in the league’s history to score in all of the first seven games. He’s already extended that and now has 10 goals in eight games.