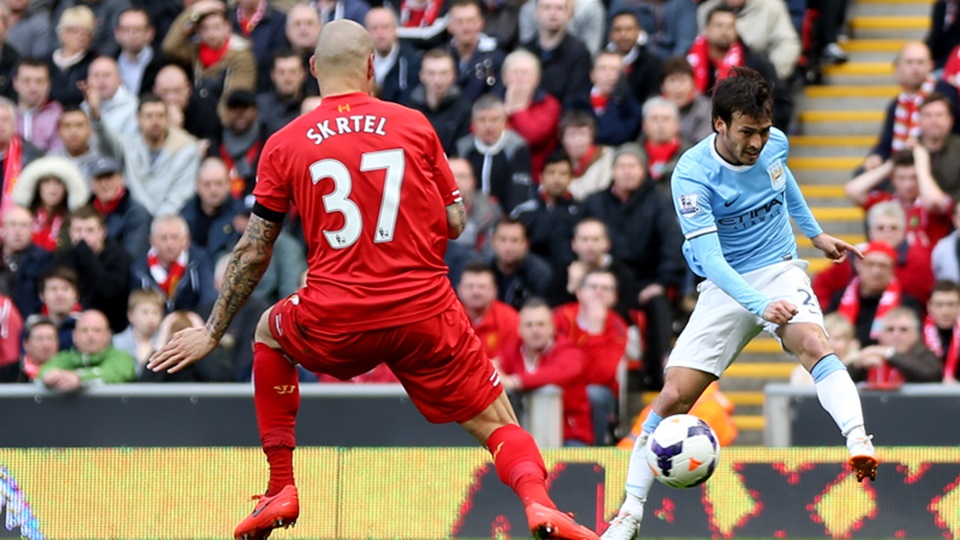 Blogging is not my thing really, but I thought I’d put myself forward to try and explain a bit about Gameweek 27 and the end of another month. I’ll try to help others win the February Manager of the Month rosette, as I’ve clearly failed! I tried to set my teams up for the bonus start in Gameweek 23 – the start of the Feb MoM as the Sunday was February 1st. Arsenal 5-0 Aston Villa & Southampton 0-1 Swansea. If you captained Cazorla, you were off to a flier.

In Gameweek 27 the month ends this Saturday, as the Sunday falls into March. Plus, Chelsea play Spurs in the Capital One Cup Final, meaning they, plus Leicester & QPR, have no EPL game. Tottenham will instead play twice in Gameweek 28, Chelsea’s 2 games are in Gameweek 34.

Whether you purposely set yourself up for a run in February, or if you find yourself in the MoM Top 100 by just being awesome, the question is, what do you do now? You could ignore the Feb/March split and carry on as normal, focusing on your overall points total. Or you can make some early transfers and go all out for a February win. With just 30 points separating the top 50, a Manager of the Week performance could see you fly up into the mix for the £500 Amazon Voucher.

Good luck to all managers involved in February battles, and those that are still reading!

I’ve used data compiled since the turn of the year for the following previews:

For the MoM chasers, this is the crucial transfer point, the rest of fixtures are at 3.00:

Chamakh has scored in both of his Premier League games for Palace against the Hammers.

Ings has scored in five of his last seven Premier League appearances.

Swansea have scored the joint-fewest headed goals in the top flight (2).

RVP has scored six goals in five Premier League starts at home against Sunderland for Arsenal and Man United – he is likely to miss out through injury though.

Sunderland have won just one of their last 25 Premier League games against Man United, but that came in their last visit to Old Trafford.

The Magpies have kept just one clean sheet in their last 14 Premier League games and won just three games in that run.

Villa are without a win against Newcastle in their last seven Premier League games.

Stoke have lost just one of their last 11 games against the Tigers.

Jelavic has scored in three of his last four Premier League appearances where he played at least 45 mins.

There have only been 13 goals scored in the nine Premier League games between these two sides.

Mane has scored in four in his last five Premier League starts.

The bonus for March starts here. For those with multiple teams, maybe you’ve set up a team with just players from these 4 teams in it. This is a good opportunity to make a new £75m team just for March – if you’re feeling lucky, it could be you walking away with the MoM for March.

Man City have scored two or more goals in each of their last six Premier League games against Liverpool.

Arsenal have now gone five games without a win against Everton, their worst such run in the history of this fixture.

Naismith has scored in his last two Premier League appearances against the Gunners.

I hope that’s helped you out for Gameweek 27. Steve out……