The craziest outside bets for Euro 2016

It seems the bookmakers have learned their lesson from Leicester City’s improbable 5,000/1 Premier League title win, after a dozen or so soothsaying Foxes fans won big on their optimistic pre-season bets. But, in what has been proclaimed ‘the year of the underdog’, could lightning strike twice at this years’s European Championships? Here are 6 of the craziest outside bets you could make prior to the tournament’s opening game on Friday 10th June.

Northern Ireland to lift the trophy

Competing in their first major tournament since 1986, Michael O’Neill’s side are the rank outsiders this summer, according to the bookies. With games against world champions Germany, dark horses Poland and an experienced Ukraine to come, the Green and White Army are unlikely to escape their group, let alone go all the way. However, people said the same about Greece at Euro 2004, when they were 150/1 outsiders. If you’re feeling lucky, you can get 300/1 on Northern Ireland taking home the prize.

Robbie Keane to bow out in style

The Republic of Ireland’s all-time leading goalscorer, Keane has been hitting the back of the net at the top level for almost two decades, but it looks like Euro 2016 might be his final bow for the Boys in Green. What better way to exit the international stage than for the LA Galaxy striker to secure the Golden Boot, at odds of 250/1? Do you back Keane to score in France? You can have him in your Fantasy iTeam for just £6.8m – download the app now.

Bale to lead Wales to glory 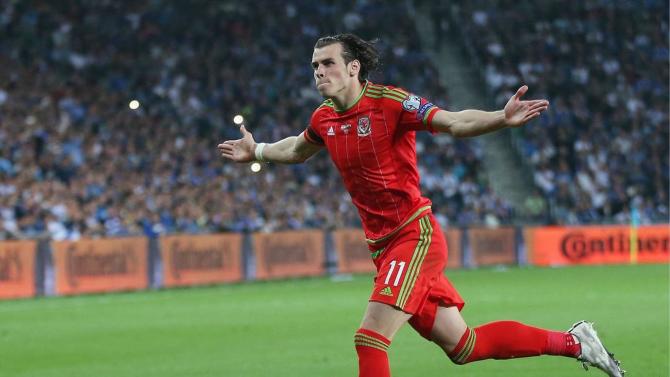 Wales, playing in their first major tournament for 58 years, have a considerable advantage over their Home Nations rivals, in that they boast the talents of one of the world’s finest players, Real Madrid star Gareth Bale. If you fancy Bale to cause England problems when they meet on the 16th June, and fire Wales to the unlikeliest of Euro triumphs, you can get 250/1 on a winner/top goalscorer double with Ladbrokes. Meanwhile, at £8.1m, will Bale find a place in your Fantasy iTeam this summer?

France to flop in front of home fans With Fantasy iTeam hot picks like Antoine Griezmann (FiT price £8m), Blaise Matuidi (£6.6m) and Paul Pogba (£7m) among their ranks, many are tipping France as favourites, especially considering that they are the home nation. But, with group stage exits at two of the last four World Cups, and the Gallic tendency to implode never too far away, could a punt on Didier Deschamps’ men failing to qualify from Group A be worth a few quid? A straight forecast on Switzerland and Albania is 50/1, while if you back Romania to progress with the Swiss, it’s 28/1.

Romania to blow the field away 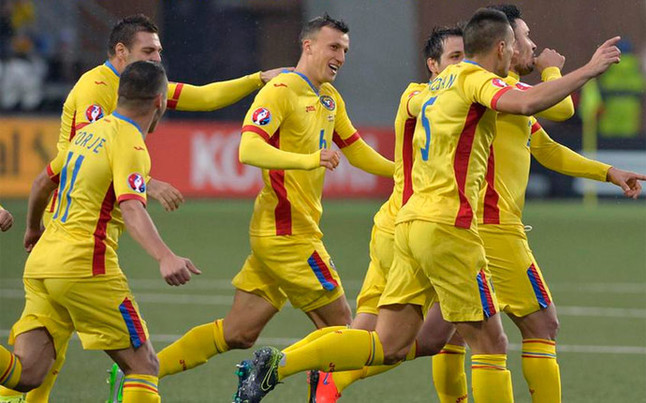 In international football, teams don’t get much more dour than Romania. The Tricolours managed just 11 goals in 10 qualifying matches, and with the strikers they have at their disposal, that’s no surprise (Bogdan Stancu for £6.4m, anyone?) But, manager Anghel Iordănescu led Romania’s fabled USA 94 side and, if you think these lot will hit form when it comes to the crunch, you can get 200/1 on them finishing as highest scorers. A nobody just three months ago, Rashford is now Manchester United’s first choice striker and a full England international, recording more points (53) in Fantasy iTeam last season than Danny Welbeck, Emmanuel Adebayor and Loic Remy. Do you back him to make his bow on the international stage in the grand manner? Rashford is 18/1 to be England’s top scorer in France.

Got a gut feeling about this summer? Download the Fantasy iTeam app today , pick your team and compete for fantastic prizes!