Two chances to win a PS4 or Xbox One this November 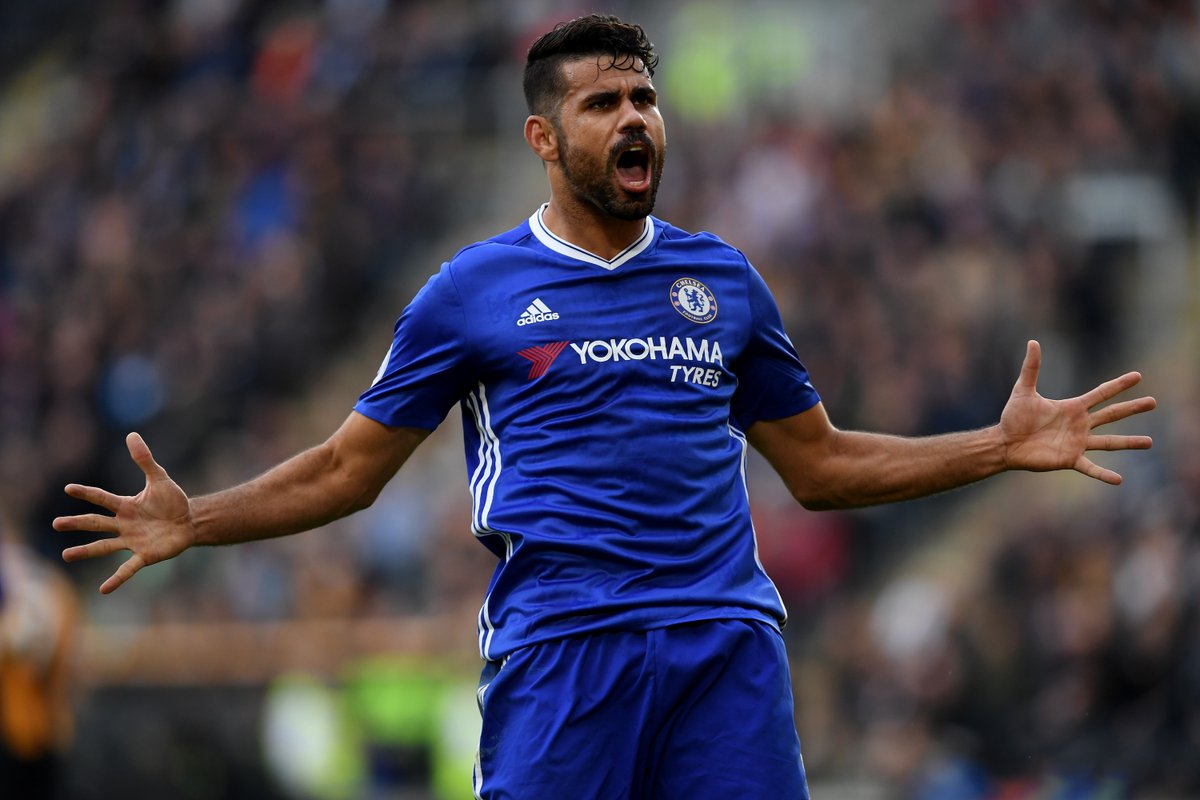 With World Cup qualifiers (boo!) taking up the next fortnight, Fantasy iTeam managers have the chance to rejig their sides ahead of the festive fixture pile-up.

This November, the top scoring managers in our Premier League and European Super League competitions will walk away with a PS4 or Xbox One package. In addition to this, we’ll be giving away 3 lots of £150 Video Game packages to our best weekly scorers, so who should you be including ahead of Round 11 to give you the best chance of success?

The day before, Everton go to Chelsea looking for their first win at Stamford Bridge in 22 years. Romelu Lukaku was just one-year-old then, but he’s already got a taste for scoring against his old side. Can the Belgian finally end the Toffees’ jinx?

The Premier League’s leading goalscorer scored a stunner to silence Southampton on Sunday and, having netted three in three against Everton in the league, the Spaniard will be looking to move further ahead in the race for the Golden Boot this weekend.

The biggest game of the weekend, and arguably the month, sees Arsenal play Tottenham at the Emirates on Sunday. With both teams in European action in midweek, can we expect a repeat of last season’s cagey 1-1 draw, or will the likes of Mesut Ozil and Song Heung-Min turn on the style for their respective sides?

The Chilean has been in prime form since returning from his summer exertions, scoring a brace as the Gunners shot down Sunderland last Saturday.

Because of their Europa League exertions, Manchester United play struggling Swansea on Sunday, in a game that under-fire boss Jose Mourinho simply must win. Will Zlatan Ibrahimovic rediscover his scoring touch and will Henrikh Mkhitaryan finally get a look-in?

United’s matchwinner in the League Cup victory against City, Mata is one of the few players to escape the club’s miserable October with his reputation intact. The Spaniard netted against Swansea at the Liberty Stadium last season, and we’re backing him to repeat the trick on Sunday.