What you need to know for GW34 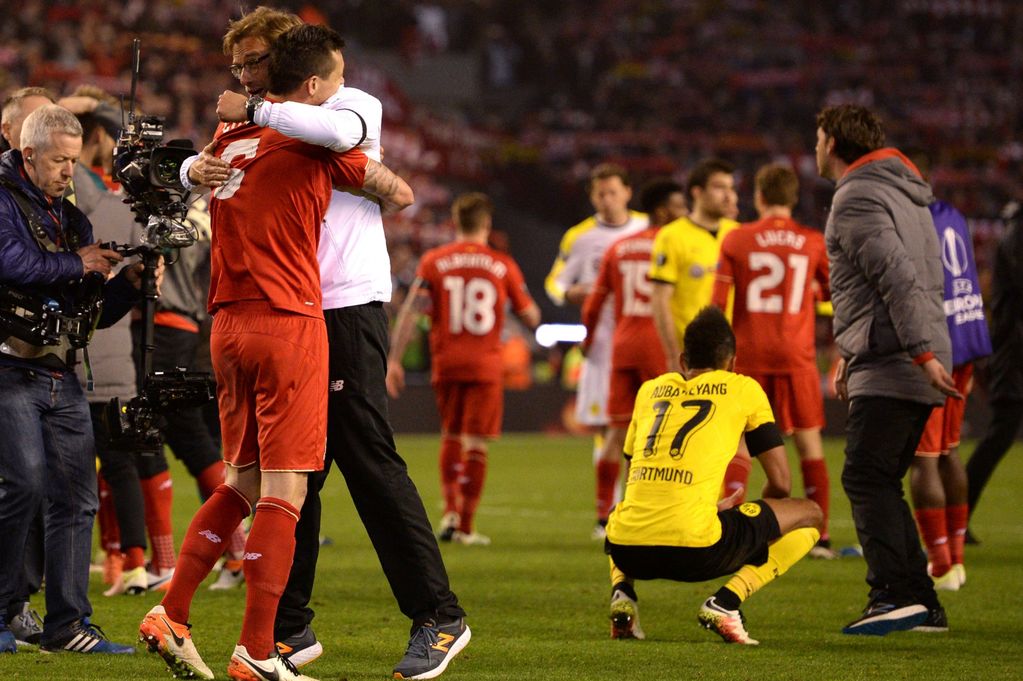 With the Premier League season well and truly in the run-in, we’re being treated to some high-octane double gameweek action, with ten teams playing twice.

Points, therefore, are there to be had. There’s only five weeks left, so if you don’t make a move up your league now, you may never do so.

With a plethora of fixtures coming up this week, it’s vital that you get your squad selection right and cash in.

Here are all the hints and tips you’ll need to make sure you harvest in the points this week.

Liverpool’s Emre Can picked up a knock against Dortmund, but he’s hardly fantasy gold, so won’t be too badly missed. Manchester City are still without skipper Vincent Kompany and Raheem Sterling, while Chelsea duo John Terry and Eden Hazard are still sidelined.

Wayne Rooney made his return against West Ham in the FA Cup this week, but is unlikely to start as he returns to fitness.

It’s all about the teams who play twice here.

Arsenal have home clashes against Crystal Palace and West Brom, two sides who are very much in end of season mode.

Manchester United also have a two winnable home matches, going up against doomed Aston Villa and Palace at Old Trafford.

Hands up who made Romelu Lukaku captain for last week’s Everton double gameweek?

That one didn’t quite work out and it could now be time to drop the Belgian striker, despite another brace of games for Toffees. Roberto Martinez’s men face Southampton at home and Liverpool away, with Lukaku struggling with a knock. It’s all about the FA Cup for the Toffees now.

It’s also worth going to hard and heavy on one of the teams which only play once. Spurs and Chelsea are probably the main ones to try and avoid here.

Time to trust in youth. Alex Iwobi has been handed a starting place in Arsenal side for their past three Premier League games bagging two goals and two assists, so if definitely worth a punt as he is listed as a midfielder.

If you need a striker, Marcus Rashford will be full of confidence following his superb goal against West Ham and is still available with a cheap price tag, while Wayne Rooney continues his return to full fitness.

A third bright young thing, in the shape of Liverpool’s Divock Origi is another to conisder.

Lots of choices here, again owing to the double gameweek action. Arsenal’s AlexisSanchez has perked up in recent weeks, while Daniel Sturridge is a more leftfield choice and could start against nothing-to-play-for Bournemouth after coming off the bench against Dortmund last night.

Beware next week’s slimmed down gameweek, as there are only seven fixtures, owing to the FA Cup semi-finals. Manchester United don’t feature, so bear that in mind if you’re stocking up on Red Devils this week.

Here’s a full low down on who is expected to be missing this weekend and who is facing a late battle for fitness: